Services About Us Team News Contact Us
+7 (812) 643-42-92
En Ru
Intexpertise and Roscongress Foundation to jointly draft a concept for development of Russian-African relations until 2030
March 11, 2019 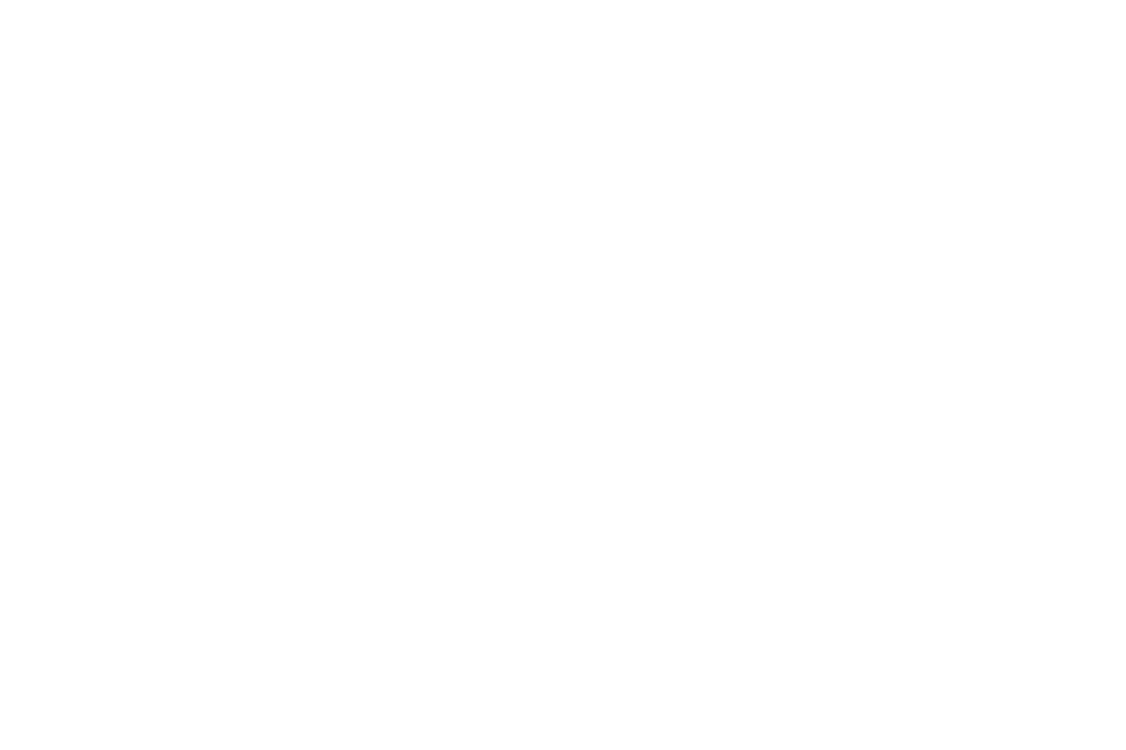 The Russia–Africa Shared Vision 2030 report — an expert report on Russian-African relations — will be presented to the public in 2019. The key topics featured are macroeconomic reviews, analysis of Africa's political and economic systems and risk assessment. As part of preparation for the report, expert roundtables will be organized, Intexpertise representatives will participate in African events to be held under the St. Petersburg International Economic Forum (June 6–8) and the first Russia–Africa economic forum, timed to coincide with the Russia–Africa Summit (in Sochi on October 23–24). Besides, both parties agreed for information support for the Russia–Africa Shared Vision 2030 report, which will be drafted with the involvement of leading Russian and African experts.

"Amid growing interest in Africa, Russian private and public organizations need a very reliable reference book that would help them avoid at least some of the mistakes earlier made and give a clue to the most promising interaction mechanisms. The Russia–Africa Shared Vision 2030 report has brought together leading Russian experts and foreign partners to address this issue. Roscongress Foundation is delighted to have the opportunity to assist in promoting this work as part of its congress and exhibition events, and to actively help organize joint events with her African colleagues. That is why this expert Report will be presented at the Russia–Africa Summit being organized by Roscongress Foundation," Alexander Stuglev disclosed.

During the signing ceremony, Yevgeny Korendyasov, the chief editor of the Report and a senior researcher at the Institute for African Studies of the Russian Academy of Sciences, noted that intensifying Russian-African cooperation is now included in the list of immediate and urgent priorities of the Russian government and business: "Preparations for the Russia–Africa Summit as a new Russian-African partnership platform are in full swing. In this context, to ensure that relations between countries reach a new level, we need to rethink approaches, mechanisms, and instruments for collaboration based on an upsurge in the importance of such relations in the new realities of world politics and economics," he emphasized.

The Russia–Africa initiative was put forward by Russian President Vladimir Putin at the BRICS (Russia, Brazil, India, China, South Africa) Summit held in July 2018 in Johannesburg. Joint Russian-African events are regularly held at major forums: the Russia–Africa Business Dialogue has always been held on the sidelines of the St. Petersburg International Economic Forum since 2017, and the first Russia–Africa Energy Roundtable was organized as part of Russian Energy Week in 2018. The African Export–Import Bank will hold its annual meeting of shareholders in June 2019 in Moscow.